“Your turn!” We were on round 5, 6, 7 – I had lost count, but he was insistent that we continue our hula hoop tournament. This was no spectator sport. Forced from my couch seat, I picked up the sparkled circle, fitted perfectly for a 5-year old’s waist, and whipped it around my arm several times. “Ta-da,” I proclaimed, quite sure he’d be ready to call it quits and move on to the next activity.

Nope. He bounced off the couch, ready to show off his hula hooping skills. Again.

Before leaving my house to babysit, I had grabbed a well-loved item my siblings and I had grown up playing with. A plastic car mat. We spent untold hours crawling across the mat to bring our family from the beach to the mall with a pizza pitstop. And should someone get hurt, the city hospital was close by. Stories and adventures came alive on this beloved mat, now held together by tape.

Little Guy’s enthusiasm over hula hooping did eventually expire. It was time to unveil the car mat. A brand new world opened to him. We didn’t leave the mat till bedtime rolled around.

I saw Little Guy last week and learned from his mom that the car mat and I have been requested back. My thoughts returned to that night playing cars with him. Even with so many options spread on the map, we spent most of our time in one spot – on the race track. Our people paid for their tickets, sat and watched the 5-second race and left. We did that same routine again, and again, and again. Little Guy wasn’t bored; the sameness didn’t quench his eager engagement.

His delight was rooted in repetition, and I was content to watch him, to see his imagination expand, bringing this plastic world to life. 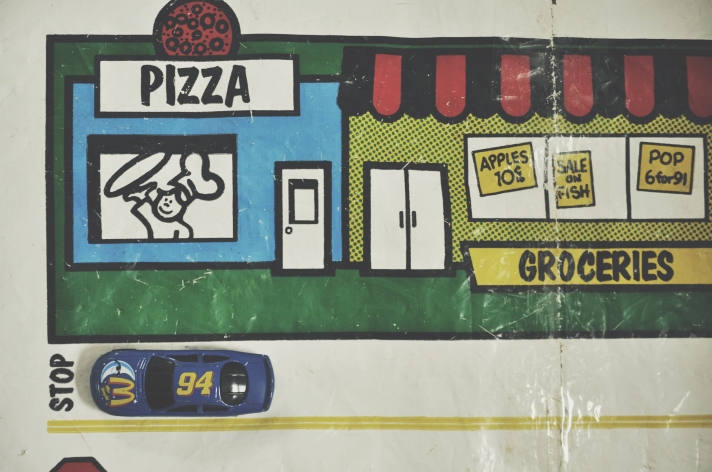 Some of my greatest revelations of God’s character happen while I’m with the smallest humans. I have found my theology being sharpened and deepened as I interact with children. I have also come to realize this collision of children and theological truth is neither a new nor uncommon relationship.

I began reading G.K. Chesterton’s Orthodoxy last fall and found that this 19th century theologian was also captured by the theological truths lived out naturally by children. His particular perspective in this passage begins with the repetition we see around us in nature.

The sun rises every morning. I do not rise every morning; but the variation is due not to my activity but to my inaction. Now, to put the matter in a popular phrase, it might be true that the sun rises regularly because he never gets tired of rising. His routine might be due not to a lifelessness, but to a rush of life.

The thing I mean can be seen, for instance, in children, when they find some game or joke that they specially enjoy.

The hula hoop. The car mat. With his rush of energy and fullness of life, Little Guy craved the repetition. He wanted to “do it again.”

A child kicks his legs rhythmically through excess, not absence, of life. Because children have abounding vitality, because they are in spirit fierce and free, therefore they want things repeated and unchanged. They always say, “do it again”; and the grown-up person does it again until he is nearly dead. 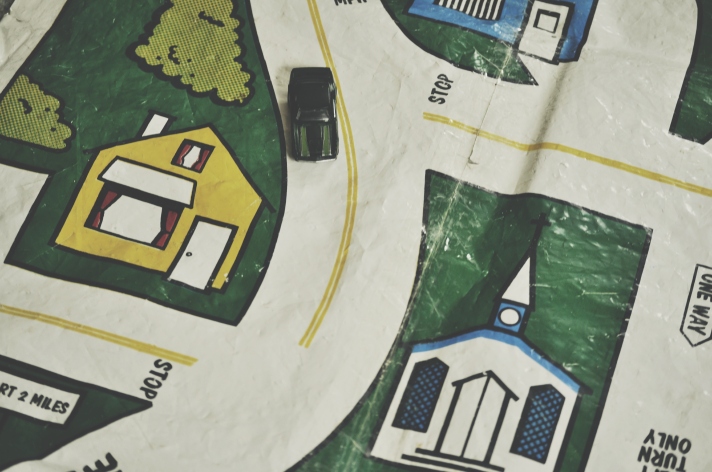 Strong enough to exult in monotony. Yes, I often do grow tired of the repetition that brings such joy to children … surely time is being wasted when repetition is the name of the game.

Still, Chesterton’s words resonate with me. This eternal appetite of infancy that he speaks of leaves me in awe because Christ Himself speaks of His Kingdom belonging to those who come as children. (Mark 10:15) The child, small but filled with boundless energy and life, is the one Jesus calls to His side, lifts in His arms and says –

This truth is striking because it seems so unnatural to those of us who have “grown old” as Chesterton says. This childlike approach to Christ seems too simple. We have grown up and grown skeptical.

Throughout the Gospels, we meet a number of these “grown ups” – people we see as a reflection of ourselves sometimes – who are searching for their way into the kingdom of God. Nicodemus, the rich young ruler, the Pharisees to name a few. Jesus answers each of them in a specific way, but the heart of his message does not vary.

He tells them their place in the kingdom of God, their inheritance of eternal life rests on Him alone. Religious deeds, good works, even being a descendant of Abraham (John 8:31-47) do not qualify them for life in Christ. Again and again, people are baffled by Jesus’ response. “Who then can be saved?” the people ask Jesus after the rich young man has walked away.

To be “born again,” to come into the kingdom of God as a child, is indeed only possible with God. To be named and called a child of God is not a position granted by anything you or I can do – it is a gift through Jesus Christ. 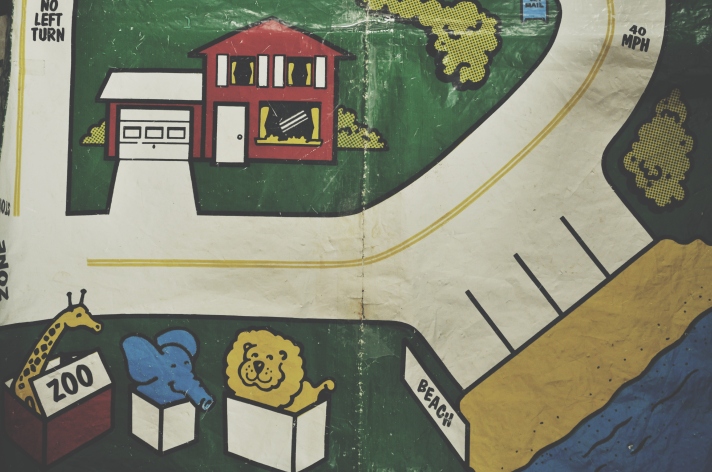 I think back to my night with Little Guy and find renewed delight. This is not only how my Heavenly Father receives me into His kingdom but also how He longs for me to live with Him, every day of my life.

A life characterized by unbridled joy. Fullness of life that is rooted in Him alone and expectation that rejoices in His goodness. An eternal appetite for infancy.

May I rejoice in the One who speaks to the sun and the moon, “Do it again!” May I be daily captivated with Jesus and the impossible things He can accomplish. For even in the seeming repetition, He is making all things new.

View all posts by Christina Crawford

All published content on this site, unless noted otherwise, is the original work of Christina Crawford. Please do not use my words or images without linking back here! Thank you.